AI is not only transforming our ability to create, but posing critical questions about our relationship with technology. Will AI be our greatest invention, or our last one? Our community of artists is exploring important questions raised by Ai through their art. For example, how can AI expand human creativity? How can we use AI to mirror back our humanity and learn about ourselves? How can we avoid embedding bias and discrimination into the datasets used to train AI? How can we navigate intimacy and privacy with intelligent machines? Will AI help or hurt our chances of living sustainably on this planet?

Can AI be autonomously creative in a meaningful way? How can AI help us learn about our collective imagination? Can AI make a building become conscious? How can artists build creative and improvisational partnerships with AI? How can we ensure certain populations aren’t marginalized by AI systems? Can Ai write poetry and screenplays? Can Ai learn what moves us aesthetically, and create genuinely beautiful new forms? What does a machine see when it looks at the depth and breadth of our human experience? Can AI paintings, AI music albums or robot art be as moving as works made by humans? 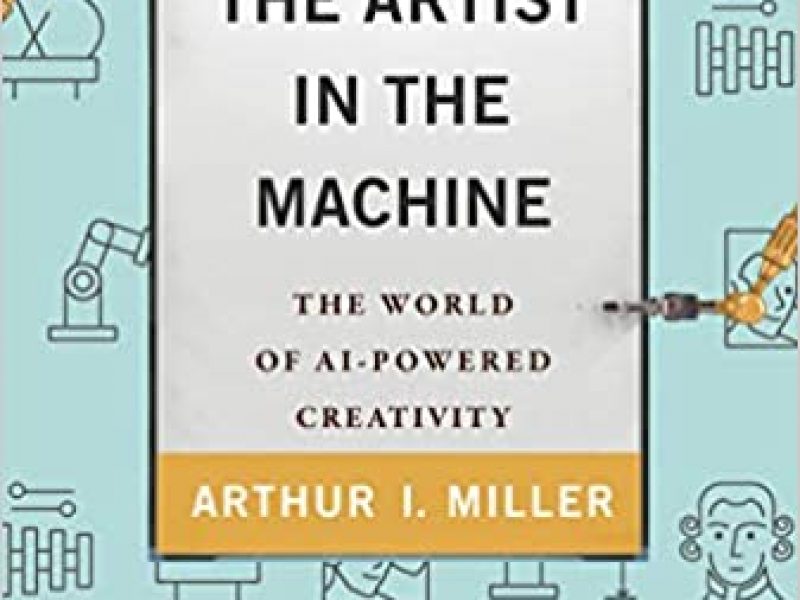 Book on AI Art: “The Artist in the Machine”

An authority on creativity introduces us to AI-powered computers that are creating art, literature, and music that may well surpass the creations of humans.

Miller, an authority on creativity, identifies the key factors essential to the creative process, from “the need for introspection” to “the ability to discover the key problem.” He talks to people on the cutting edge of artificial intelligence, encountering computers that mimic the brain and machines that have defeated champions in chess, Jeopardy!, and Go. In the central part of the book, Miller explores the riches of computer-created art, introducing us to artists and computer scientists who have, among much else, unleashed an artificial neural network to create a nightmarish, multi-eyed dog-cat; taught AI to imagine; developed a robot that paints; created algorithms for poetry; and produced the world’s first computer-composed musical, Beyond the Fence, staged by Android Lloyd Webber and friends. 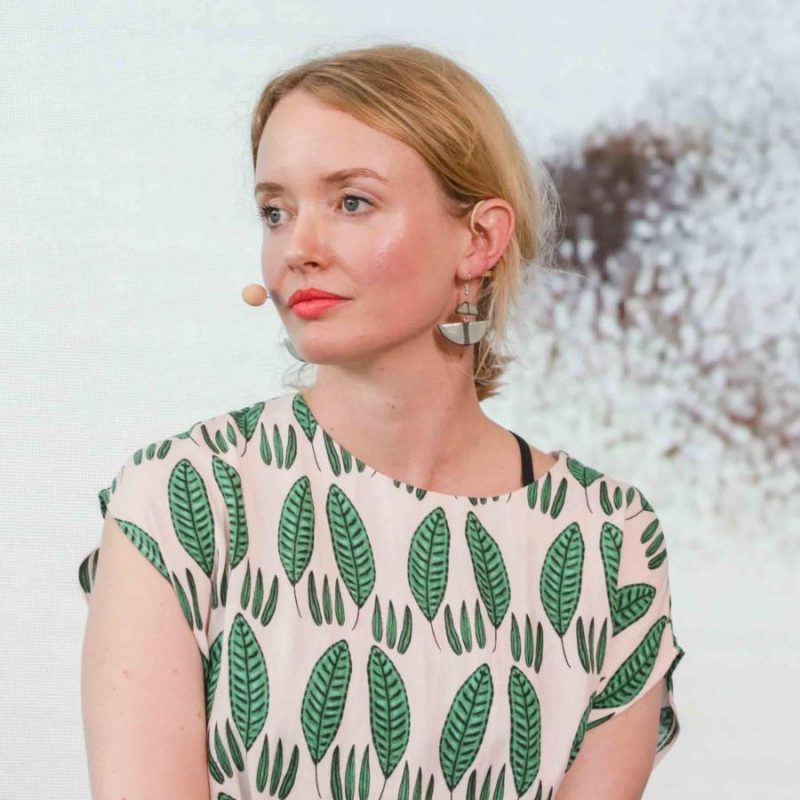 Tega Brain is an Australian born artist and environmental engineer whose work examines how technology shapes ecology. She has created wireless networks that respond to natural phenomena, systems for obfuscating fitness data and an online smell based dating service. She has recently exhibited in the Vienna Biennale for Change, the Guangzhou Triennial and in venues like the Haus der Kulturen der Welt in Berlin and the New Museum, NYC, among others. Her work has been widely discussed in the press including in the New York Times, Art in America, The Atlantic, NPR, Al Jazeera and The Guardian and in art and technology blogs like the Creators Project and Creative Applications. She has given talks and workshops at museums and festivals like EYEO, TedxSydney and the Sonar Festival.

Stephanie Dinkins is a transmedia artist who creates experiences that spark dialog about race, gender, aging, and our future histories. Her work in AI and other mediums uses emerging technologies and social collaboration to work toward technological ecosystems based on care and social equity. Dinkins' experiences with and explorations of artificial intelligence have led to a deep interest in how algorithmic systems impact communities of color in particular and all of our futures more generally. Dinkins' experiments with AI have led full circle to recognize the stories, myths, and cultural perspectives, aka data, that we hold and share form and inform society and have done so for millennia. She has concluded that our stories are our algorithms. We must value, grow, respect, and collaborate with each other's stories (data) to build care and broadly compassionate values into the technological ecosystems that increasingly support our future. 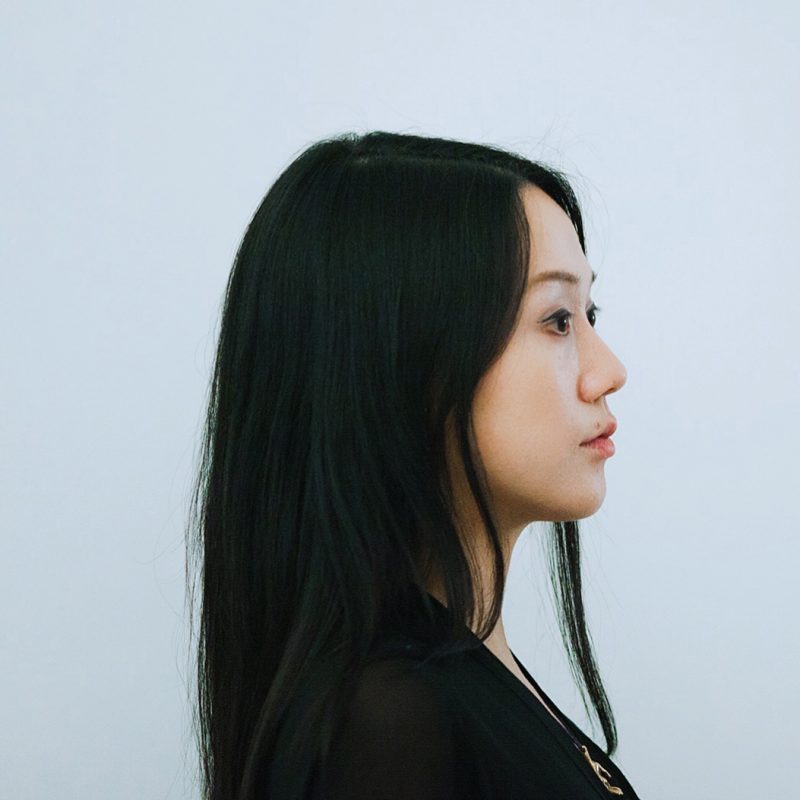 Chung's work explores the mark-made-by-hand and the mark-made-by-machine as an approach to understanding the dynamics of humans and systems. Chung is a former research fellow at MIT’s Media Lab and a pioneer in the field of human-machine collaboration. In 2019, she was selected as the Woman of the Year in Monaco for achievement in the Arts & Sciences. Her speculative critical practice spans performance, installation, and drawings which have been featured in numerous exhibitions at museums and galleries around the world.